0
was successfully added to your cart.

Upon completion, students will be able to…

On a scale of one to ten, how would you rate your character and why?

What part of the character process do you need to work on the most? (FEEL – THINK – SAY – DO – HABIT – CHARACTER)

List three small choices that could lead to big outcomes over time.

What is one step you can take to start building stronger character?

B.  Have the students suggest character traits for a list of both positive and negative characteristics.

D.  Next, break into groups of three or four, and have each group develop their own definition of character. Have the groups meet back to present their definitions to the group.

Using a new sheet of paper, write out the 6 steps to the character process from the video lesson (FEEL – THINK – SAY – DO – HABIT – CHARACTER). Think about the dash between each action, which represents the choice. Circle the area that represents where you want to grow the most. Finally, write a short paragraph highlighting how you will start making positive choices in that area.

Upon completion, students will be able to…

Why do you think so many people are driven toward addiction?

How does the power of dopamine strengthen the addiction?

List five positive actions that could replace the addictions above.

If you’re living with addiction, please get help from a school counselor today.

B.  In the large group, ask students to identify different types of common addictions. (Stick with negative addictions, so the students don’t go off in left field with “positive addictions.”)

C.  Once you have a substantial list of addictions, break the class into groups of three or four, and assign several types of addictions to each group. Have the students brainstorm to come up with both the SHORT TERM and LONG TERM negative effects of their assigned addictions. Give the groups about 5 to 10 minutes for the task. Next have each group pick two representatives to come up front and explain their two lists (SHORT TERM EFFECTS and LONG TERM EFFECTS.)

Give the students two options for an assignment: A) Write a list of 5 positive and natural ways that people can get a mental dopamine surge. Or B) Create a piece of artwork using any appropriate medium representing what addiction does to a person over time. 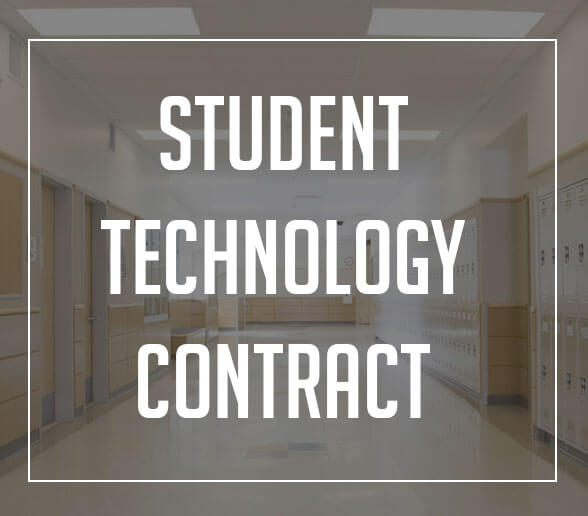